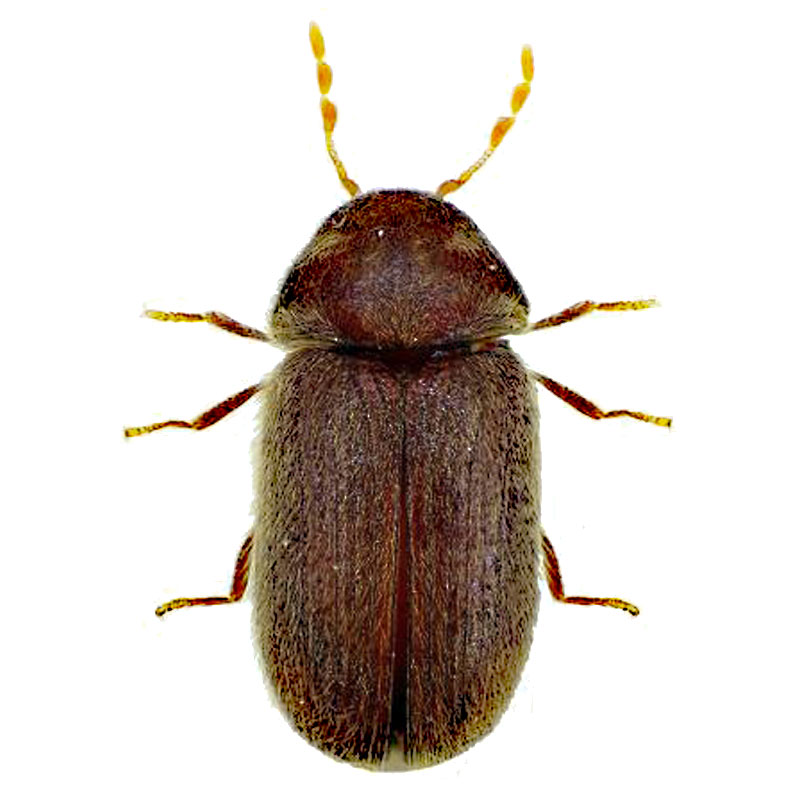 Attacks softwood (conifer) and the sapwood of European hardwoods. Rarely causes structural weakening although tunnelling along the grain of the wood can potentially cause extensive collapse. 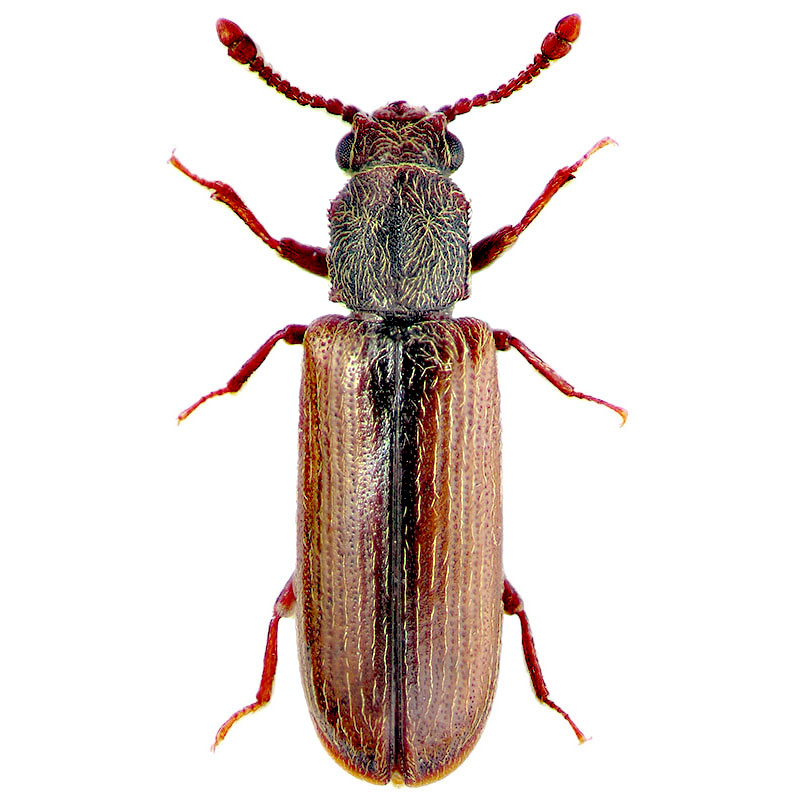 Powderpost Beetle
Causes damage to wide-pored hardwood with a high starch content, such as ash, elm and oak. Older timbers (over 15 years old) don’t provide a suitable environment for this species. Tunnels along the grain and can cause severe damage, often infesting block or parquet flooring. 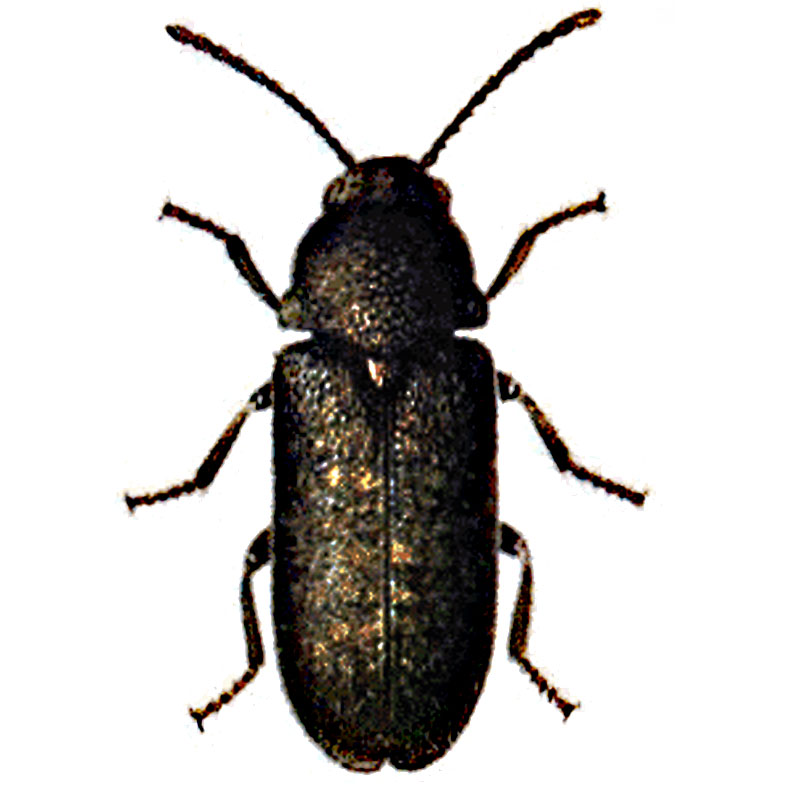 Deathwatch Beetle
Prefers European hardwoods, especially oak, ash and chestnut that has been “softened” by partial decay. The larvae tend to tunnel towards the centre of the timber, so that damage may be more extensive than is apparent from the exterior. In the UK, this species is concentrated chiefly in southern/central England, and is virtually absent in Scotland. 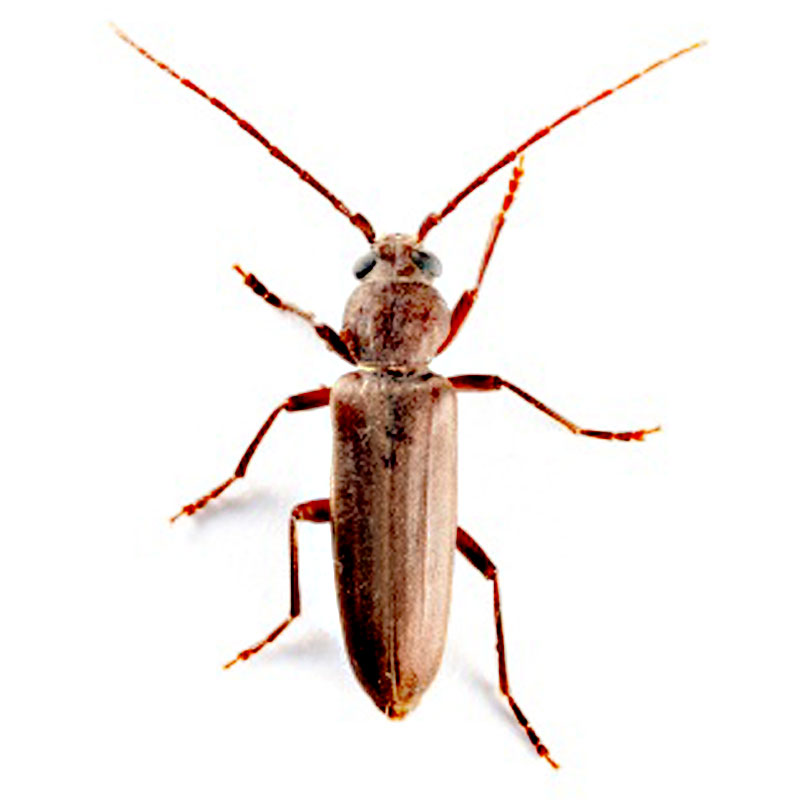 Only attacks the sapwood of softwood timbers. As softwood is often used in roof timbers, infestation can often result in severe structural weakening. The good news is that this species is now rare in the UK.

Get reliable home maintenance services from the experienced team at Watertight Homes.